The “Egersunds Idretts Klubb” (Egersund Sports Club) is a multi-sports club, where members also participate in handball and athletics. Altogether the club has close to 1.000 members, with football being by far the most popular sport.
The club’s colours are yellow and black, with the first team being nicknamed “Tigers” because of the striped shirts and the club’s crest.

The club is located in Egersund, a small town on Norway’s southwestern coast with around 14.000 inhabitants. The town itself is one of Norway’s biggest fishing port, and also has a large wharf with close to 1500 employees.

Our first team was promoted to the second division (level three) in October 2011 after a dramatic promotion decider at Klepp, where we equalised a minute before time, to clinch the promotion place.

As important as our first team is the fact that the club has one or several teams in every agegroup for both boys and girls from the age of six onwards, playing in different local leagues.

The club also has it’s own clubhouse (See ground section) where most of our activity is based.

The parent-club is run by an elected board covering all sports, but the annually elected board of football runs most of its own business. 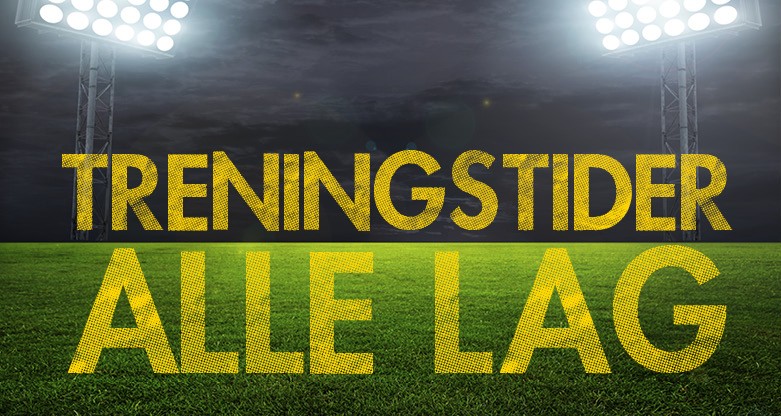 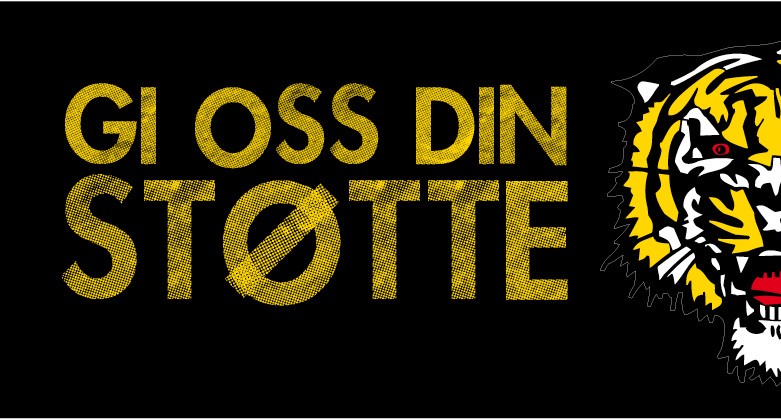 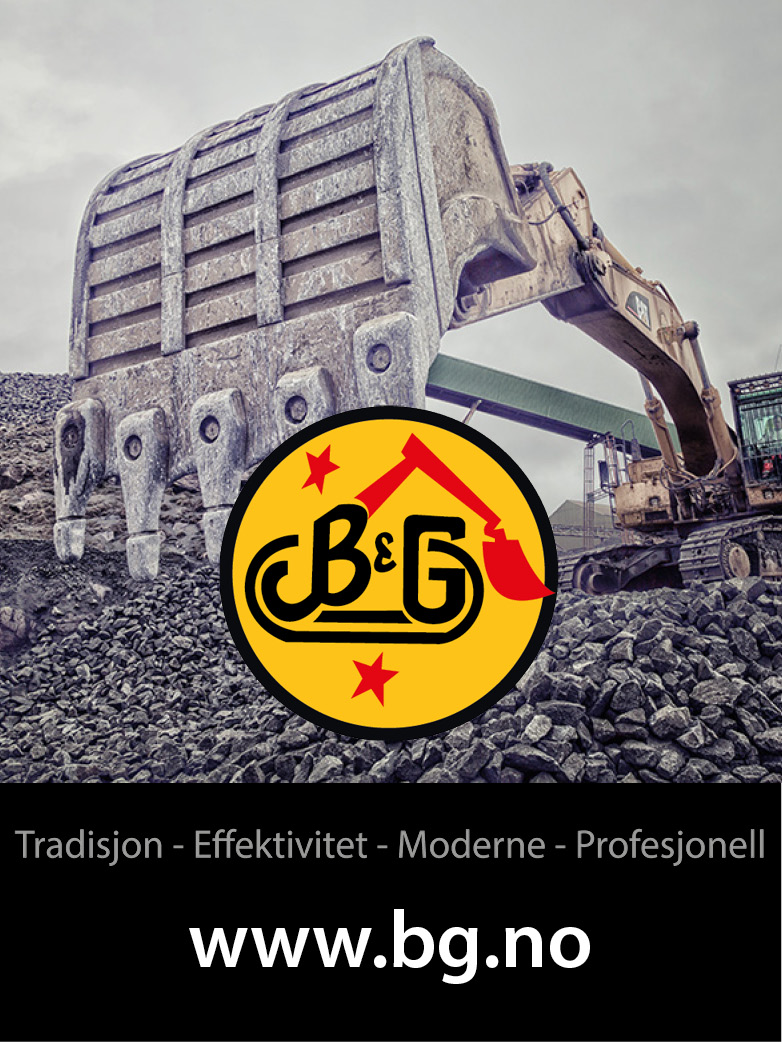